Shannon Burke was born and raised in Dallas, Texas. After working for years the food & beverage industry he opened his own bar in Austin, followed by a live jazz club and another club in Dallas.

Shannon believed in radio advertising for his clubs and spent a lot on one particular talk station in Austin. When it came time to sign another annual contract, the station management asked if there was anything special they could do for him. Jokingly he said, “yeah, give me a radio show”. To his surprise, a week later, he had a weekly, late night talk show. Six months later he was given the mid day slot and the rest is history.

Slowly he divested from his clubs and focused on his radio career. He has worked exclusively in talk radio since 1995 in Austin, Dallas, Orlando, Tampa and Atlanta.

Shannon is married to a smoking hot hairdresser/swim coach and has a daughter, two stepsons and three smelly rescue pitbulls.

Shannon is a life long biker and can regularly be found socializing at some the “finest” biker bars in Central Florida. 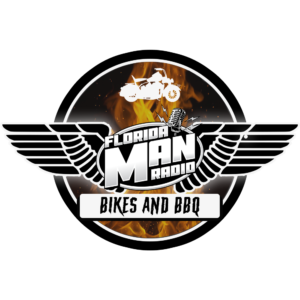